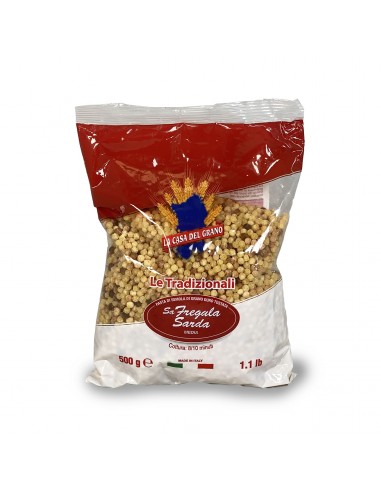 Sa Fregula Sarda, the durum wheat semolina pasta. They are little irregular spheres, porous and rugged, toasted in the oven. In large format.

The magic of simple acts passed down from generation to generation able to transform and handle simple ingredients such as durum wheat semolina and water. In ancient times the semolina was placed in the sa scivedda, a terracotta basin, and after wetting it with water it was kneaded with circular motions until little spheres of pasta were formed that at a later time were toasted in the oven. A versatile food that goes well with both meat and fish sauces, and broths. It can be cooked both as a risotto and as pasta, ideal base for soups or to be eaten cold in a salad. 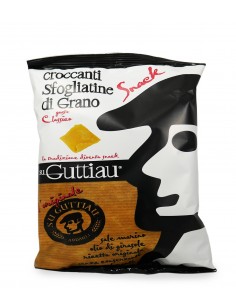 245
€2.48 €3.10
A long rising classical sweet, with simple ingredients processed with patience as the tradition intended. 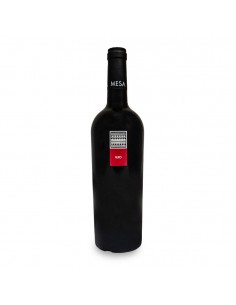 745
€16.12 €20.15
Just like a declaration of love for Sardinia and to celebrate its tradition, from Carignano red grapes in purity it comes Buio from Cantina Mesa. 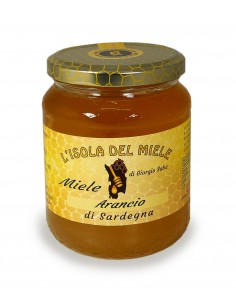 Out of stock
HONEY

211
€7.92 €9.90
Honey with calming and vitaminic proprieties, indicated for individuals that suffer from insomnia, anxiety and nervousness.
View 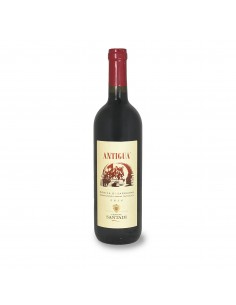 369
€6.92 €8.65
From a blend of the best high-quality Monica and Carignano grapes, Antigua is one of the great classics of Cantina Santadi, a wine with an ancient tradition.

854
€4.92 €6.15
From highly selected Cannonau, pascale, Malaga and Monica grapes, this wine is a fresh rosé with IGT designation from the Cantina Sociale del Vermentino Monti.

Out of stock
RED WINES

516
€15.48 €19.35
From one of the most interesting and unique vineyards of Sardinia, the Cagnulari by Cantina Delogu represents the Sardinian territory to the best.
View 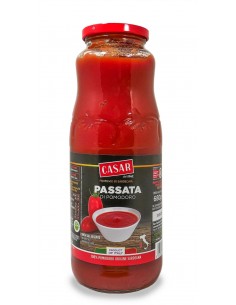 191
€1.56 €1.95
The Casar tomato sauce, its ingredients enhance the authenticity of unique products that come from an uncontaminated land kissed by the sun, since centuries dedicated to farming. 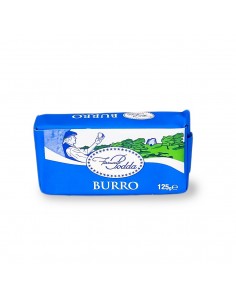 Out of stock
COW’S MILK DERIVATIVES

68
€2.20 €2.75
This delicious butter is only available in Sardinia.
View
Tap to zoom
You need to login or create account

Save products on your wishlist to buy them later or share with your friends.