A bundle made of semolina pasta stuffed with cheese. Seada, Seadas, Sebadas, Sevada, Sabadas, Seattas or simply the most famous Sardinian dessert.

A sweet of the Sardinian plain cooking, a bundle made of semolina pasta and stuffed with fresh cheese that is fried and covered with honey at the moment of serving. A simple dessert, with a name shrouded in mystery, is come from the Spanish word “cebar”, that means “to feed” o from the Sardinian word “sebu”, the animal fat, that maybe refers to the shiny crust of the sweet covered in honey. Originally conceived as a salted dish, the Mannas Canta su Pratto, that was as big as the plate in which it was served in special occasions. Now, the most known Sardinian dish, traditionally covered in honey. 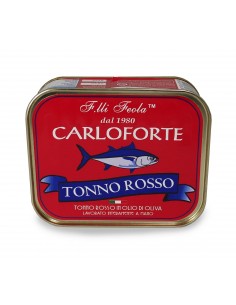 735
€26.08 €32.60
Red tuna in olive oil, entirely handled by hand and fished with a sustainable method. One of the treasures of the Sardinian Sea. A fine product, with a unique taste, versatile in the kitchen. 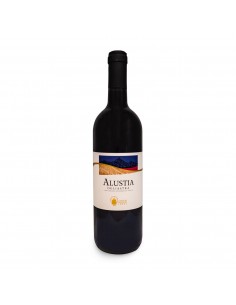 Out of stock
RED WINES

283
€3.44 €4.30
A red IGT wine obtained from the best grapes of the Ogliastra territory, it recalls the scents and the flavours of the Mediterranean basin and it is the expression of the Sardinian wine tradition.
View 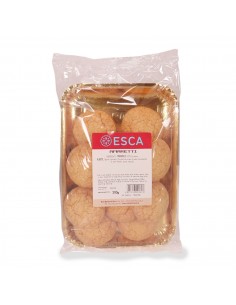 216
€9.44 €11.80
Golden and soft: an authentic pleasure for the palate. From an original recipe, a balanced mix of tastes between sweet and bitter almonds, egg whites and lemon zest. They are highly appreciated also during festivities and special dinners. 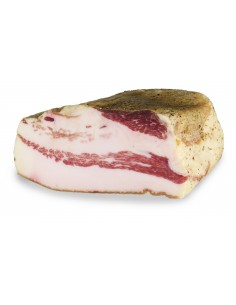 397
€6.00 €7.50
Pork meat, salt and spices. Peppered and vacuum packaged. To be consumed in purity as an appetizer or paired with a cocktail; or to be used in the kitchen in first and second courses.

722
€7.88 €9.85
Awarded label of Cantina Gallura, this wine is obtained from red berried Cannonau grapes in purity, fruit of the Sardinian winy tradition. 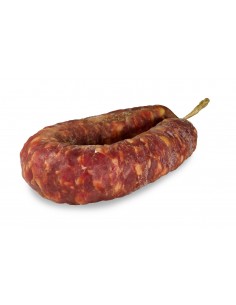 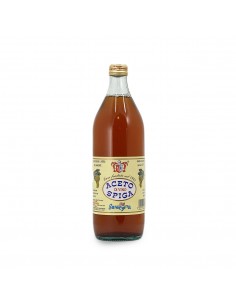 151
€1.36 €1.70
Red wine vinegar, from selected materials present on the territory produced according to the local tradition. 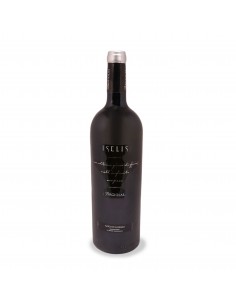 870
€11.36 €14.20
From local ancient Nasco vineyards in purity and of controlled origin, it is considered a part of the tradition of Argiolas Winery. 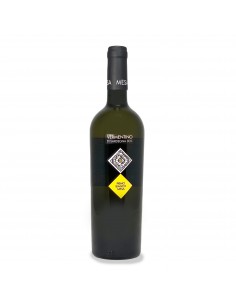 Out of stock
WHITE WINES

925
€11.72 €14.65
From the best Vermentino grapes grown in the Sulcis territory, it comes the Primo Bianco, one of the most famous wines of the Cantina Mesa.
View 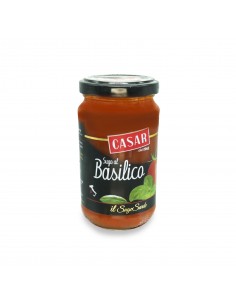 343
€1.52 €1.90
The Casar sauce, from Sardinian ingredients, enhances the authenticity of a unique colour that arises from an unspoilt and sun kissed land, from hundreds of years devoted to agriculture.
Tap to zoom
You need to login or create account

Save products on your wishlist to buy them later or share with your friends.